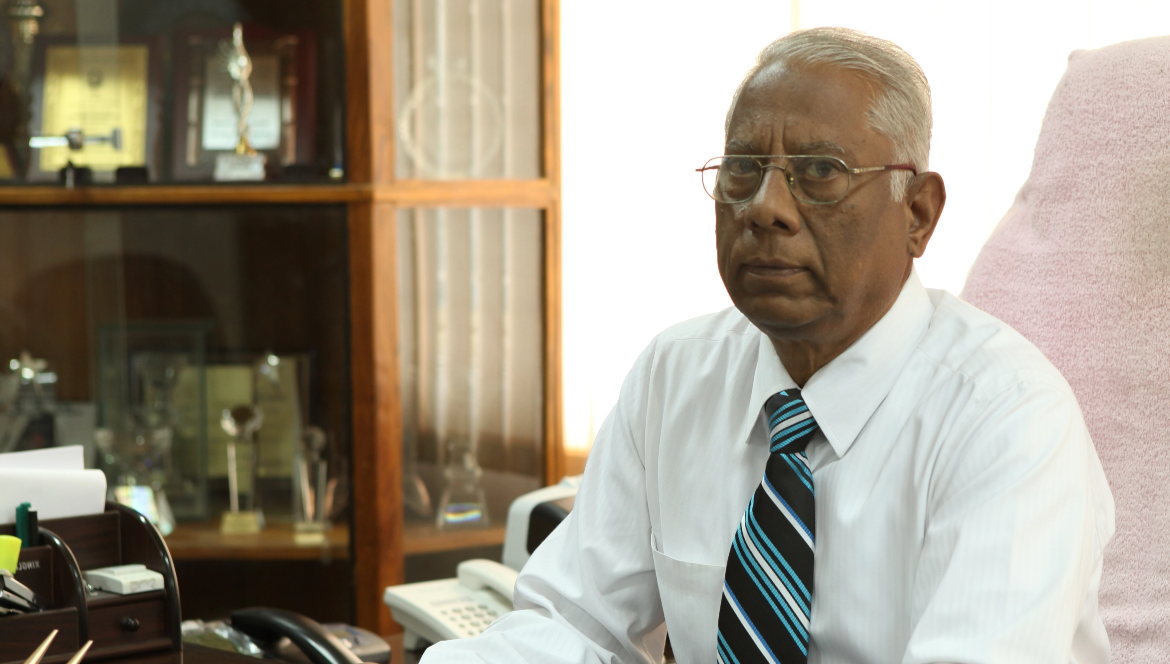 Prof. Basheer Ahmed holds BE degree in Mechanical Engineering, Masters in Robotics and Automation and Doctorate in Flexible Manufacturing Systems. He joined BHEL in 1972 as an engineer and serving in various administrative capacities retired as General Manager and In charge of Technology Development Laboratory in 2007. During his service of more than three decades at BHEL he acquired many distinguished honours such as “The BHEL Excellence Award”, “Achievement Award-Industry” at First International and 22nd AIMTDR Conference held at IIT Roorkee for his contributions in the field of automation and manufacturing. He also served as a member of DST – PAC Committee on Robotics and Automation for a period of three years. He has 03 Indian Patents granted and 50 National and International publications to his credit.

After superannuation from BHEL, he joined MJCET as Principal in 2007. During his tenure as principal from 2007 to 2012, leveraging his industrial acumen, he brought many academic reforms in the MJCET. He played a key role in faculty qualification improvement by introducing Study Leave to pursue M.E./M.Tech and Ph.D. With this initiative, now MJCET has 61 doctorates and all faculty members are with master’s degree and 77 members are pursuing their PhD. Later he took charge as Advisor cum Director in the year 2013. Under his able leadership as head of the institute, MJCET got 5 research centres approved by Osmania University, in which 68 PhD scholars are pursuing their doctorate. He was instrumental in creating a research and development ecosystem at MJCET by establishing R & D Cell and getting 10% of Annual Budget allocation by SUES to spend as R & D grants for projects. Two of the successfully completed R & D projects have been granted Indian Patent by Government of India and another four projects are in pipeline for the grant. Under his seasoned administrative leadership, MJCET has developed various state of the art laboratories and other infrastructure facilities. In order to bridge the gap between Industry and Academia, he emphasized on signing MoUs with Industry and providing training to improve employability of students which resulted in excellent placements and internships in various MNCs. Under his tutelage, MJCET has grown leaps and bounds in academics and research orientation, and has attracted greater visibility in the state and national landscape.