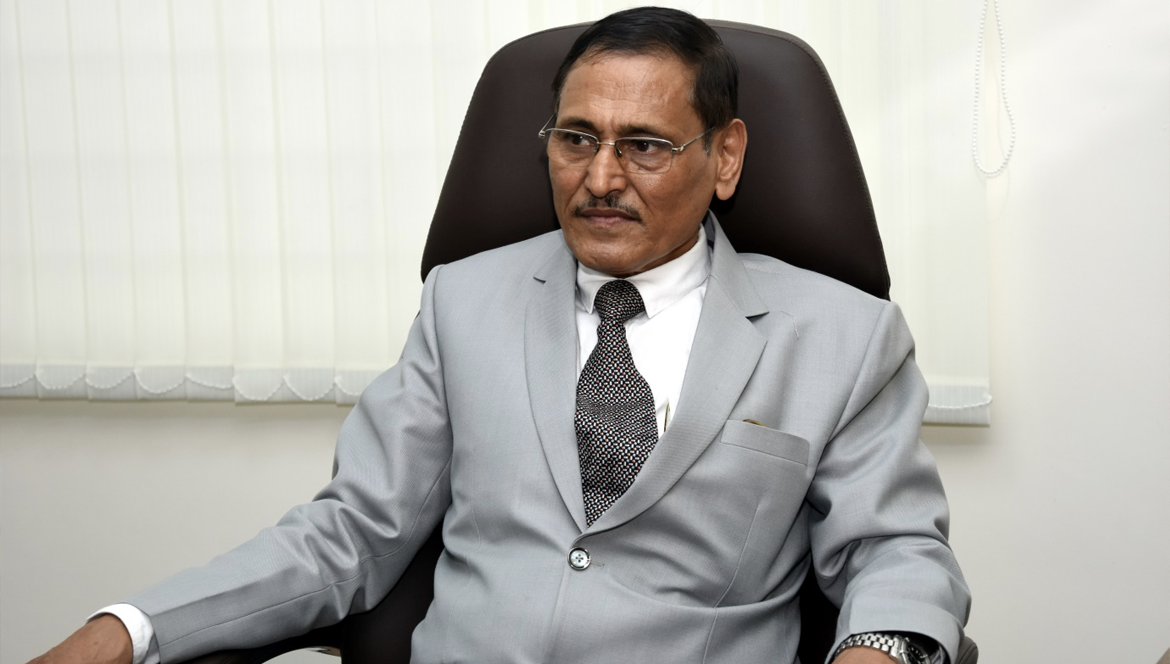 Dr Mahipal Singh Rawat Graduated from the University of Roorkee (Now IIT-R) in 1983 and was the recipient of the Thomson award for securing a second position. Joined BHEL Corporate R&D Hyderabad in 1983 and completed a PhD from IIT Bombay on “Role of Residual Stresses on Life of 12% Cr Steel Used in Thermal Power Plants” in 2002. He completed MBA (HR) from IGNOU and diploma on “Quality Reliability and Operations Research” from Indian Statistical Institute, Madras.

He started his career at BHEL Corporate R & D Hyderabad undertaking several developmental projects in the area of Non-destructive testing of power plant components and carried out a number of Failure Investigations & Residual Life Assessment Studies. He has four patents to the credit and contributed a number of technical papers in National and International seminars as well as journals. His papers have been published in Scopus and Web of Science. He also successfully completed a project titled “Castability studies of castings for Advanced Ultra Super Critical Power Plant (AUSC)” as the Principal Investigator. The project was completed under the supervision of the office of Principal Scientific Adviser to Prime Minister.

Dr Rawat is a trained NDT personnel and has received training in various non-destructive evaluation techniques at EPRI USA, IRIS USA and Physical Acoustics UK. During his tenure at Corporate R&D Hyderabad, has guided a number of M.Tech students mainly from NIT Warangal and is currently a supervisor for the PhD student of Jawaharlal Nehru Technological University (JNTU), Hyderabad. He also had been a reviewer for International Journal of Industrial Chemistry.

Being superannuated from BHEL as the General Manager in August 2019, he joined Greater Noida Institute of Technology (GNIOT), Greater Noida as a Professor & Head, Mechanical Engineering Department. As the conference coordinator at GNIOT he successfully organized International e-Conference on “Cutting Edges in Mechanical Engineering” on February 20, 2021dinator. He joined MJCET as thePrincipal on 15th Nov 2021.