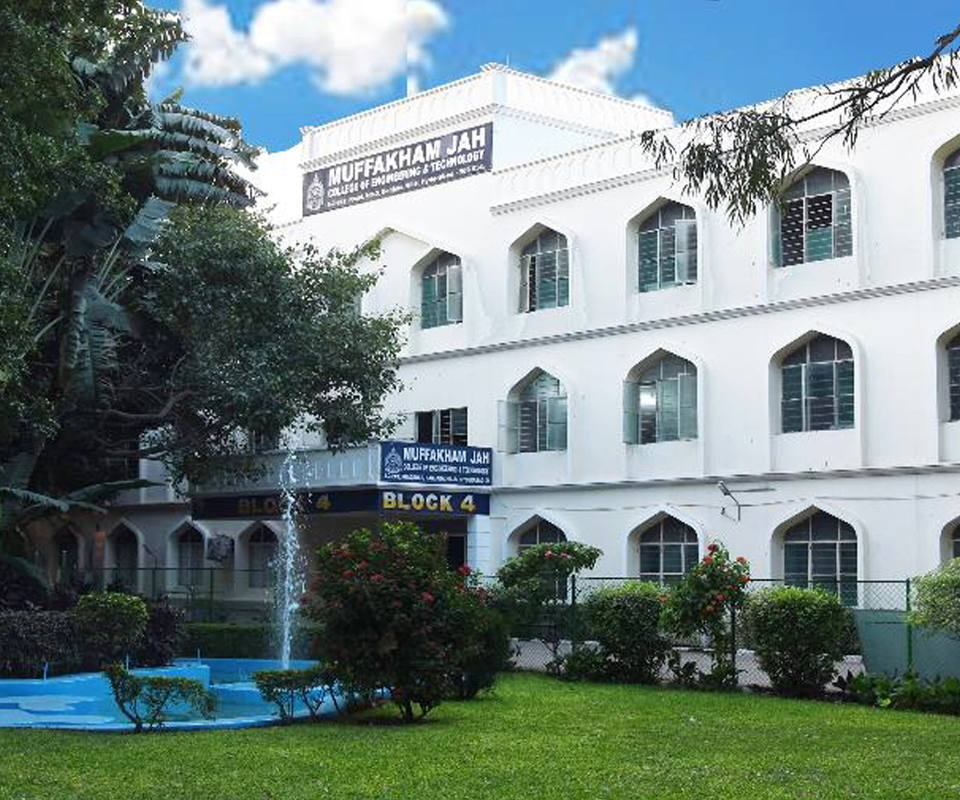 The Sultan-ul-Uloom Education Society was established in the year 1980 with a philanthropic conviction of imparting high-quality education to students at different levels.

It is a premier Education Society with a venerable legacy and undeniable acclaim for the highest academic standards, diverse educational and research programmes, distinguished faculty, illustrious alumni, modern infrastructure, and a beautifully landscaped lush green campus.

Sultan-ul-Uloom Education Society was founded on the rich tradition of culture, enterprise, and sound values, characteristic of the founding members - each an accomplished and successful individual in his own right. Motivated by a strong desire to provide students of diverse social and cultural backgrounds with the opportunity to enjoy quality education that would eventually lead to the upliftment of society as a whole, the Society offers education in various disciplines, ranging from Engineering and Technology to Business Administration, Law, Pharmacy and more. 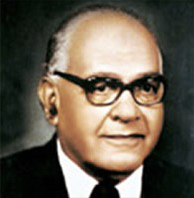 Late Shri Syed Amjad Ali Khan, I.A.S, Chairman of the Society, was a distinguished Civil servant. He held several important and coveted posts in Government of A.P., like the Secretary to Government, Revenue and Health Housing and Municipal Administration. He also served as the Chairman of A.P. Housing Board. 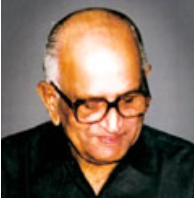 Late Shri Ghulam Ahmed, Hon. Secretary, was the Chairman of the A.P. Public Service Commission. He was a distinguished sportsman, and served as the Captain of the Indian Cricket Team. After his retirement, he served for many years as the secretary of BCCI and the Chairman of the Hyderabad Race Club. 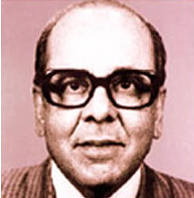 Late Shri. Nizamuddin Ahmed was a distinguished bureaucrat of the Maharashtra cadre. He served in several important positions including the Principal Secretary, Department of Health, Government of Maharashtra.